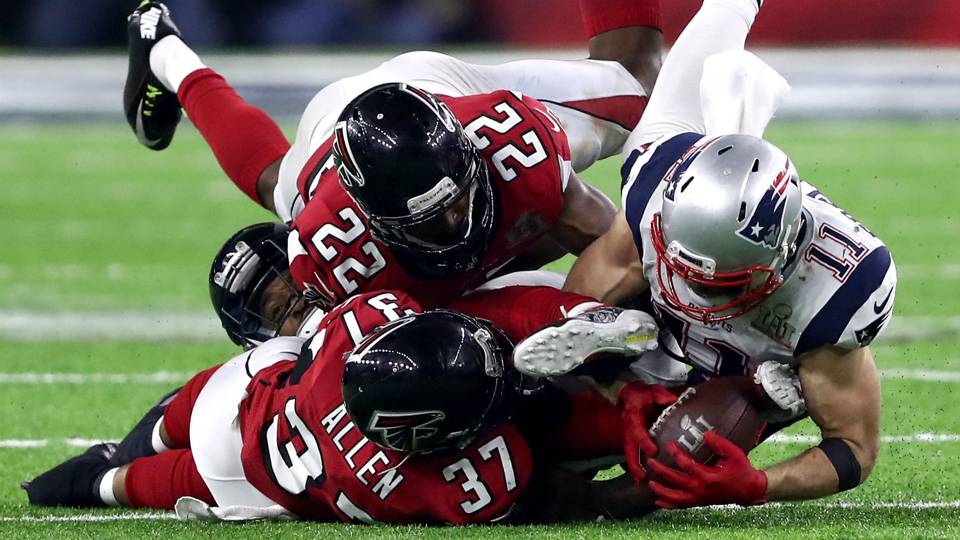 SuperBowl catch made by Julian Edelman

Trailing 28-20 with 2:30 left in the game, Tom Brady attempts a deep pass which was thrown over the middle and tipped by a falcon defender.

When the ball was tipped Edelman makes a spectacular attempt to catch the ball snatching it before it touched the ground, and deemed incomplete.

Here it is check it out for yourself.

After this the Patriots marched down the field, got a TD from James White, then scored the 2 point conversion to tie the game all up. 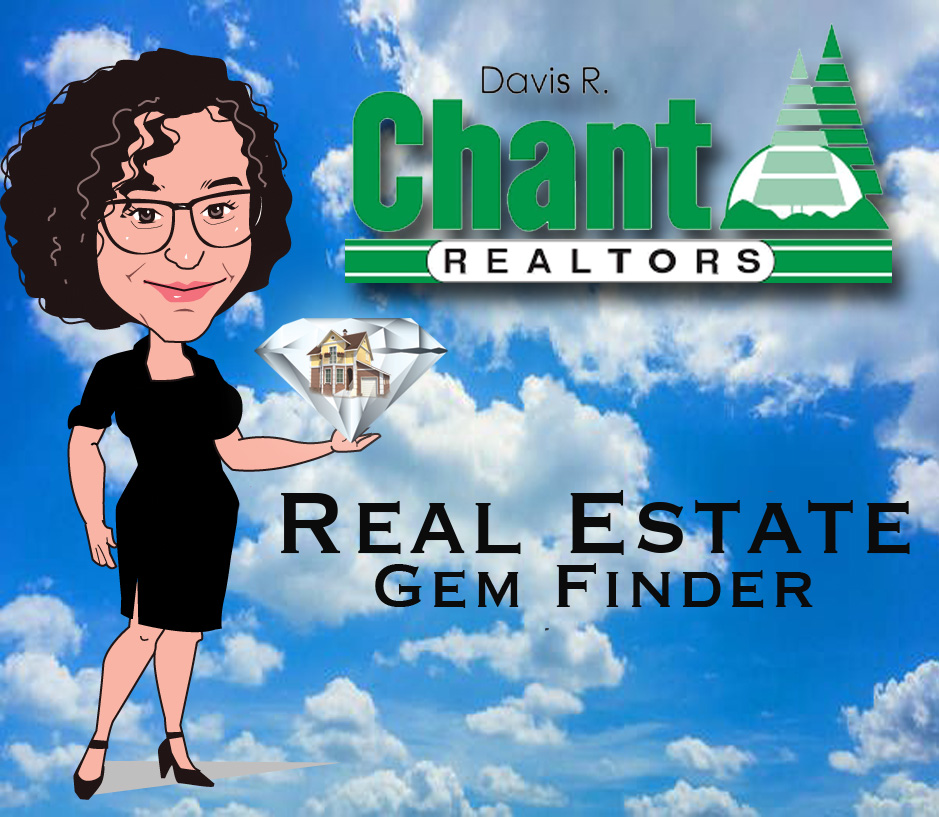 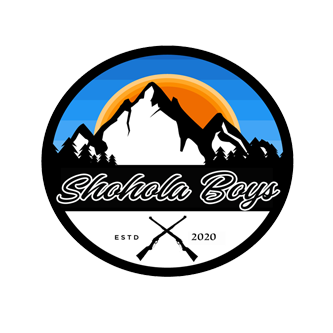 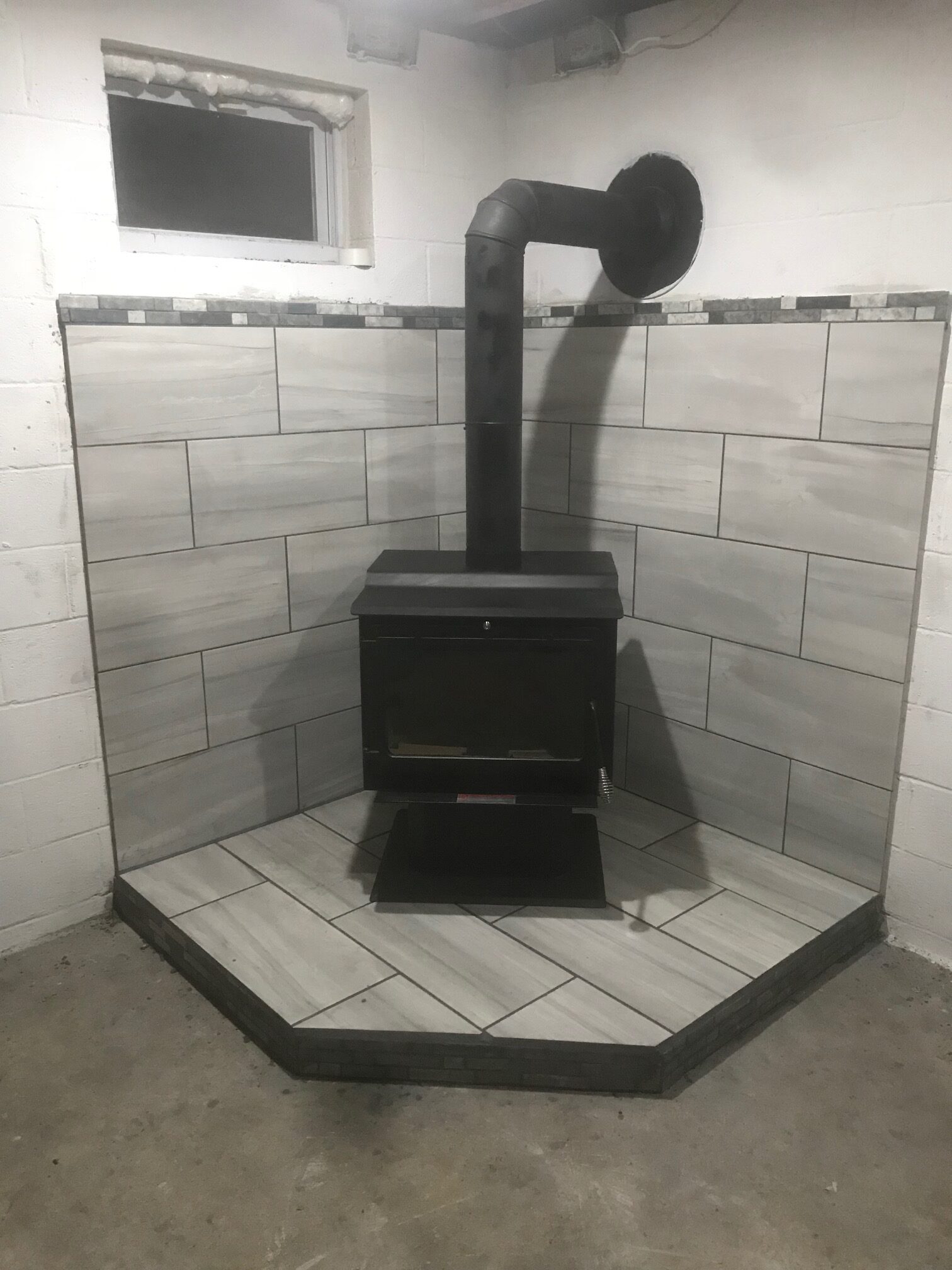